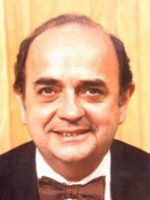 Paul was a partner in stockbrokers, L Messel & Co. Soon after the firm was taken over by Lehman he moved to Citibank, where he focussed exclusively on the insurance sector, initially as a stockbroker and later as a commercial banker. He was later corporate finance director of Fox-Pitt Kelton.