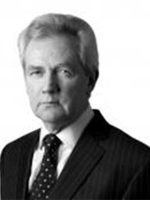 Michael has spent most of his career in the music business, initially managing singers and bands, and then moving into concert promotion in France, staging shows by such artists as U2, Bruce Springsteen, Nirvana and Luciano Pavarotti.